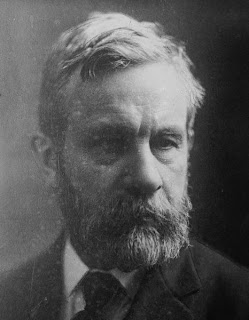 Revolution has usually been a young man's game. John Devoy was definitely an exception to this rule; -- a man who lived to a very old age, through times which would have thrown a saint into despair, the fire in his revolutionary soul never flickering. Few outside of the very well read among Irish history enthusiasts know much of the accomplishments of this tireless worker for Irish independence. As such, a memorial committee has been set up to erect a monument to John Devoy in his home town of Naas, Co. Kildare. John Devoy was considered by many including Padraic Pearse to be the most determined and greatest of the Fenians.
Posted by Unknown at 1:32 PM